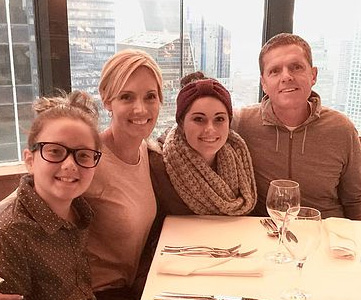 At the age of 17, Gary Howland began what would become a life-time career in real estate when he purchased his first property in 1974. Gary then went on to earn a bachelor's degree in Finance and Accounting from the University of Utah. Throughout the span of his career, Gary has held many leadership positions including, VP of Consulting, General Partner of Planned Equities, as well as owner and operator of an engineering firm. In 1990, Gary founded Eagle Point Financial Group, now Howland Partners, where he is the Principal and Chief Executive Officer. Gary and his wife Amy live in South Jordan, Utah. He is the father of seven children and ten grandchildren. He enjoys travel and golf.

Tyler Howland first joined Eagle Point Financial Group, now Howland Partners in 2005 as a Property Manager. He held this position until 2008 while pursuing his degree in Finance from the University of Utah. During this time, he was able to secure an occupancy rate of 99% on a major mixed use development in Murray, Utah. Tyler now acts as the Principal and President of Howland Partners. He was instrumental in expanding the companies holdings into Casper, Wyoming. Tyler and his wife Sarah have three children. He is also an avid runner and enjoys participating in marathons and triathlons. 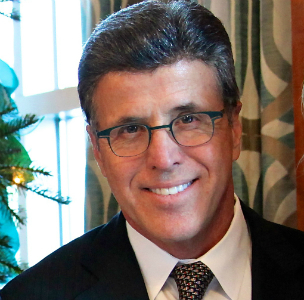 With over 30 years of business experience and 23 years in the Entertainment industry, he serves on a number of Educational Boards including, Utah State University Cain College, BYU Marriott School of Management, Utah Valley University Presidential Advisory Board, University of Utah School of Music. His Charitable Boards include, Rising Star Outreach - India, Mentors International - Philippines, Honduras, Guatemala, Peru, El Salvador, and Operation Kids. Ron has vast experience in the entertainment industry and in 1996 was appointed Assistant to the President and Executive Producer (Talent) with the World renowned Mormon Tabernacle Choir In which, he is responsible For securing, negotiating and hosting artists and celebrities From around the world, including Stevie Wonder, James Taylor, Nagle Cole, Tom Brokaw, Rene' Fleming, Sesame Street Muppets. A graduate of Brigham Young University, married with 3 daughters and two grandchildren. 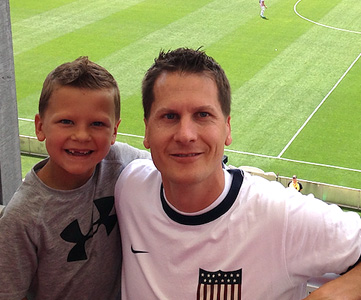 A graduate of Weber State University with a degree in Accounting, Scott Allen has worked for Eagle Point Financial Group, now Howland Partners since 1999. Currently, Scott oversees all accounting related duties at HPI and serves as the companies Vice President of Finance. Scott is also currently a member of the Salt Lake Board of Realtors. He and his family live in Bountiful, Utah where he is an avid soccer player and enjoys coaching his children's sports teams. 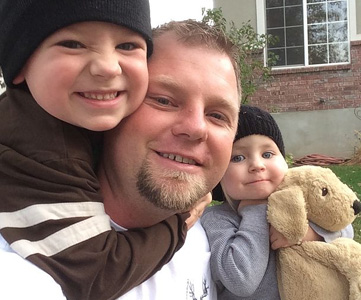 In 2007, Spencer Gilbert started as a maintenance worker for HPI and since that time, has proven himself a valuable part of the Howland Partners team. Gilbert now wears the hat of Operations Manager for Howland Partners and helps maintain and improve HPI's current projects. Spencer is also involved in the design and construction of new projects. He lives in Layton, Utah with his wife and two children. He takes every opportunity to enjoy the outdoors and is an avid hunter. 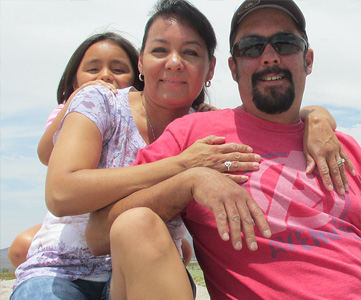 Since Joining Howland Partners in 2013, Tina Franco's role has evolved from Administrative Assistant to Real Estate Agent and Project Manager. Tina now assists with the construction management of residential and commercial subdivisions. Her background as a paralegal along with her experience in the medical industry have been valuable in helping her contribute to many projects at HPI. Tina lives in Rose Park, Utah with her husband and enjoys spending time with her three daughters and grandchildren.